A Smashing Success at Maccabi 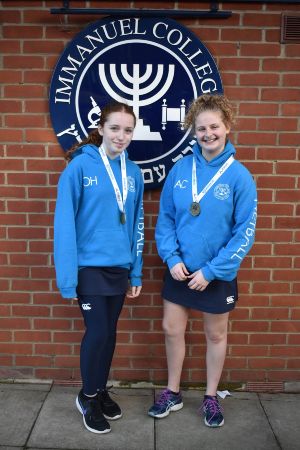 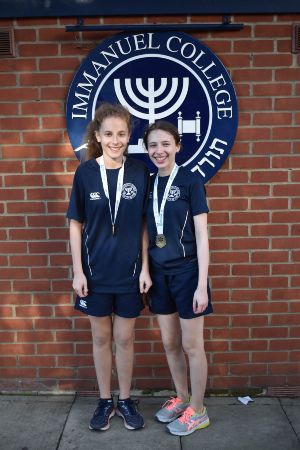 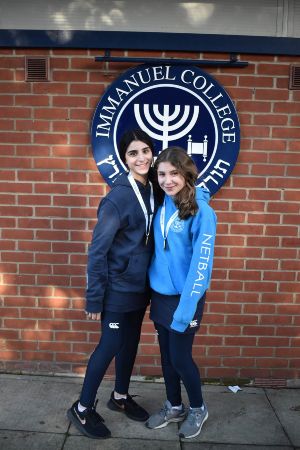 The Immanuel College Badminton Team enjoyed more success at the Maccabi Badminton Tournament held on Wednesday 26th February, with the Year 8, Year 9 and Year 10 teams all being named champions.

The girls, who have been practising for a number of weeks, were full of confidence and this was reflected in their game play, with all teams winning their first matches.

It was clear that the practice had paid off as all the pairs worked excellently together and used different angles on their shots to win points.

The three Year groups all finished the tournament undefeated, winning all their games against JFS, King Solomon School and Hasmonean School.

Of the girls' success, Mr Monaghan, Head of P.E., said "It was great to see the hard work that the girls have put in resulting in them being crowned champions. Congratulations to them all."